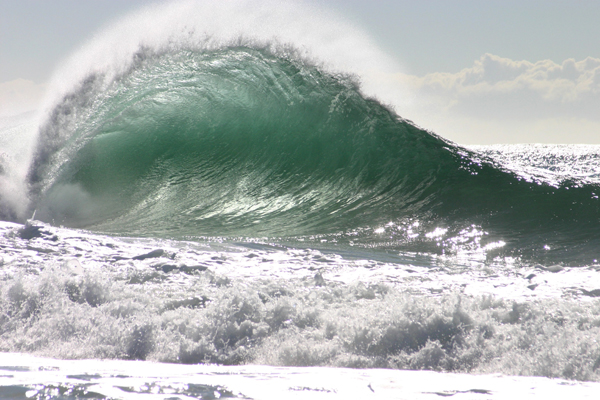 This will be the first year that the girls will be competing so it will be great to have a “Queen” to crown as well on Saturday.

‘Like’ KING of the BOX on Facebook https://www.facebook.com/TheKINGoftheBOX?fref=ts for event updates, photos and live info from the event. 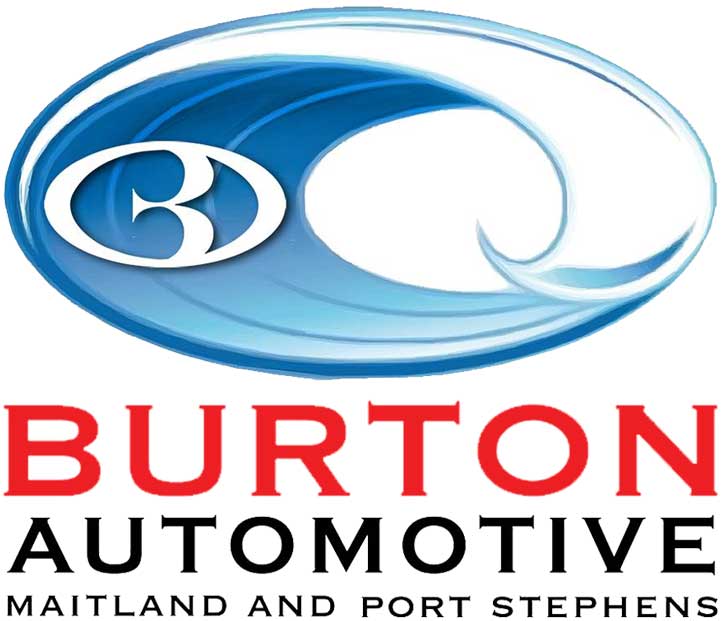